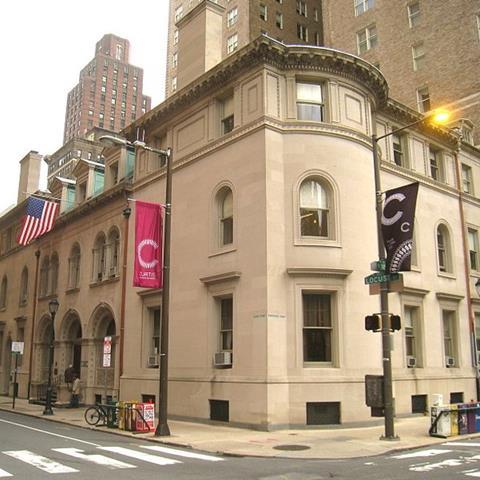 The Curtis Institute of Music in Philadelphia has received a $55m gift from board chair Nina Baroness von Maltzahn – one of the largest single gifts ever made to a music school in the United States. The bequest is one of a number of awards made by the Baroness since 2008; her support has made possible new faculty chairs, programmes and international student tours.

‘The students at Curtis are so close to my heart. To hear them perform, to support their learning and to see them flourish is immensely gratifying,’ said Baroness von Maltzahn. ‘Over the past two years as board chair, I've witnessed the evolution of young string quartets in residence at Curtis into fully fledged professional ensembles and seen Curtis on Tour strengthen the school's presence in Europe, Asia, Latin America, and across the United States. I'm so pleased my gift will allow this growth to continue, and hopefully serve as an inspiration to others who want to support education and music-making at the highest level.’

The Baroness concludes her two-year tenure as board chair on 31 May, 2016 and will remain a member of the board of trustees.