The Dutch musician co-founded the Orchestra of the Eighteenth Century 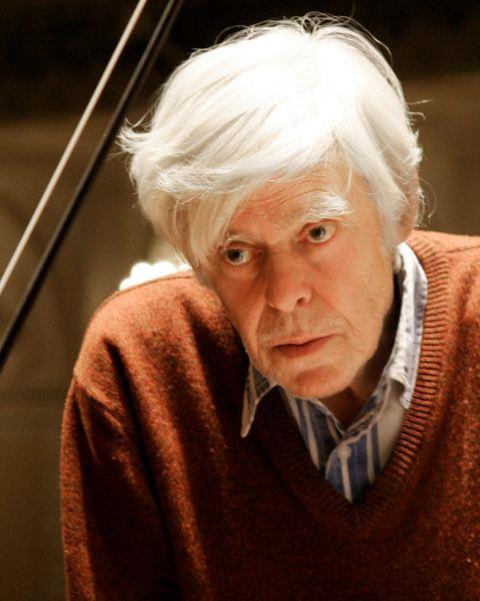 Dutch conductor and period music specialist Frans Brüggen died yesterday at the age of 79. The Amsterdam native was a noted recorder player and Baroque flautist, who conducted such leading orchestras as the Royal Concertgebouw.

Brüggen was appointed professor at the Royal Conservatory of The Hague in 1955, and was a visiting professor at Harvard University and the University of California, Berkeley in the US.