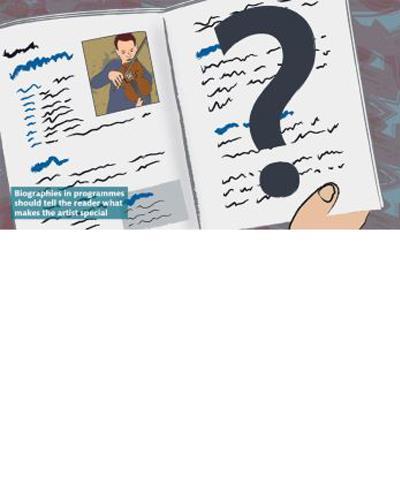 Christie's has become the latest major auction house to abandon musical instrument auctions. In a similar move to that made by Sotheby's in London at the end of 2012, the New York-based instruments arm of Christie's has shifted all its activities to private sales.

The head of the musical instruments department, Kerry Keane (pictured), who has been in the position since 1999, will remain with the company in a consultancy role. The auction house, which last held a New York sale in November 2012, said in a statement that it 'remains committed to the field and will continue to assist clients with selling and purchasing fine and rare instruments as a bespoke service'.

Keane said that the change of strategy will mean that he will only be handling top-end instruments in the future. He explained that market conditions played a big part in dictating a move away from lower- and mid-priced instruments:

'Over the last three or four years we have seen the low-to-middle end of the auction market atrophying. Before, we would be conservative with our estimates, and the instruments would sell above estimate. Now, that level of property is limping in at the low end of the estimate, if it sells at all. Speculative property, again, has been selling poorly over the last year. Christie's took the position that if the market is atrophying a little, and that the high end is what gets buyers excited, then it would be better to sell the upper-end property privately, and maximise those instruments' value for our clients that way.'