British Airways denies cello entry to the cabin 'because it doesn't have a visa', claims musician

A cellist was told she needed a USA ESTA visa for her instrument and would have to pay over $4,000 to re-book her flights 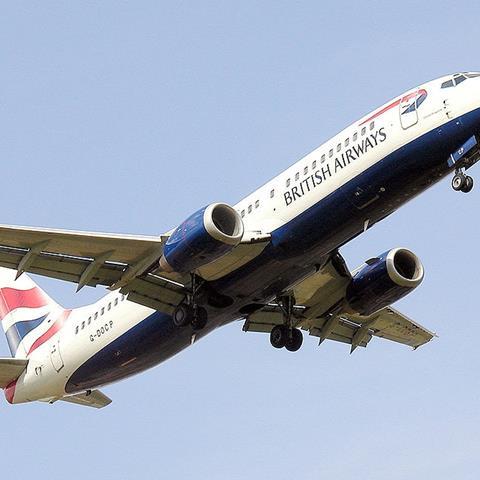 An amateur Swiss-based cellist has claimed she was refused entry to a British Airways flight from Zurich to Baltimore because the extra seat she had booked for her instrument required a USA ESTA visa.

Jane Bevan has told The Strad that airline staff requested she re-book all flights, quoting her a cost of over $4,000:

'I booked the ticket for myself and the cello online using flight comparison website GoToGate,' Bevan explained. 'I informed GoToGate about the cello when I made the booking [under the name 'Chuck Cello'] and their advice was to contact BA directly. For this reason I phoned British Airways a month before the flight to ensure the booking was correct. I spoke with a customer service agent who told me that the additional seat booked for the cello followed airline policy on musical instruments and that there was nothing further for me to do.

'When I arrived at the airport the clerk told me that she could not complete the check-in for the cello because the system required an ESTA visa. She spoke directly with GoToGate on the phone, but it was not possible for them to resolve the cello visa issue. GoToGate repeated that BA should resolve it directly. As a solution BA told me to re-book the flights quoting a cost of CHF 4,592.80. British Airways have offered me no refund or compensation.'

British Airways have responded to Bevan's complaint with the following statement:

'This was a highly unusual incident which arose after the customer booked a seat for her cello as a named passenger. This is what triggered the requirement for an ESTA from the US government. The ticket the customer booked through a third party website was non-refundable. We offer musicians a discounted rate to book a 'musical instrument seat', and on ba.com, we advise customers to contact us to discuss arrangements.'