The Viennese musician was also concertmaster of the Vienna Symphony Orchestra 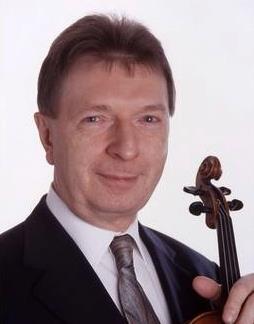 Klaus Maetzl, co-founder of the Alban Berg Quartet and former concertmaster of the Vienna Symphony Orchestra, died on 4 May at the age of 75. Born in 1941, the violinist studied at the University of Music and Performing Arts in Vienna with Franz Samohyl and completed further studies with Max Rostal.

He served as concertmaster of the Vienna Symphony Orchestra from 1967 to 1970, and in 1970 co-founded the Alban Berg Quartet, performing as the ensemble’s second violinist until 1978. He was also a member of the Vienna Chamber Ensemble from 1982.

Maetzl was a professor at the University of Music and Performing Arts from 1971. He served, additionally, on the juries of a number of international competitions, and gave regular masterclasses around the world.