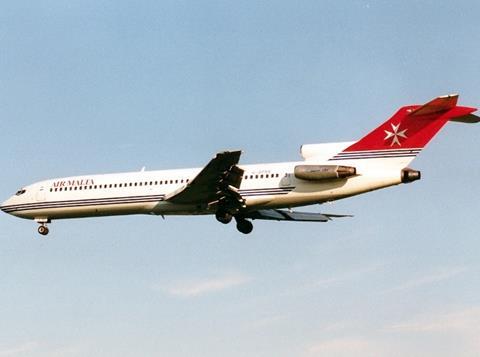 Air Malta apologised this week for selling a seat which a cellist had booked for her instrument to another customer.

British musician Gabriella Swallow was due to perform at the Malta Arts Festival and had booked seats for both herself and her cello. However, when she arrived to check in she was informed by staff that the extra seat had been sold to another customer due to overcrowding.

According to Swallow, staff suggested her only option was to go to the gate and attempt to convince another passenger to give up their seat for one on a later flight.

The issue was finally resolved when an ex-Air Malta employee agreed to travel on a different flight.

‘We are terribly sorry for the inconvenience caused to Ms Swallow whilst travelling on KM101 from London Heathrow to Malta,’ said an airline spokesman. ‘This flight was overbooked and when she arrived at check-in at Heathrow only one seat was left.’

Read Gabriella Swallow’s blog: How to build and diversify your music career.