The conductor directed the ensemble for 30 years, making 200 recordings 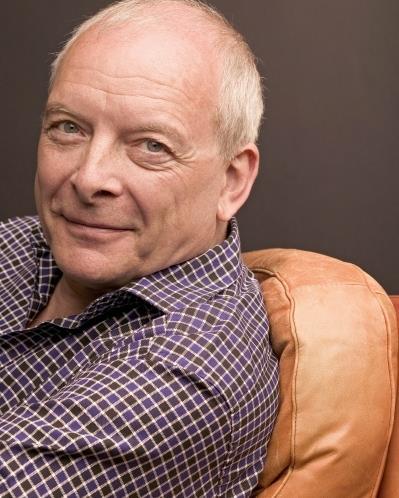 Conductor and founder of the Academy of Ancient Music Christopher Hogwood died yesterday at the age of 73 following an illness lasting several months. A musicologist, keyboard player and Cambridge University graduate, Hogwood was a highly influential voice in the historically informed early music movement, but also devoted himself to music of the 19th and 20th centuries.

He founded the Academy of Ancient Music in 1973 and directed the period ensemble for 30 years, making over 200 recordings, including the first complete cycle of Mozart symphonies on period instruments.

‘I am deeply saddened by the news of Christopher’s passing,’ said current AAM music director Richard Egarr. ‘Christopher provided a fantastic legacy for me to build upon when I joined as music director in 2006 and I know he will be greatly missed by all who knew and worked with him.’