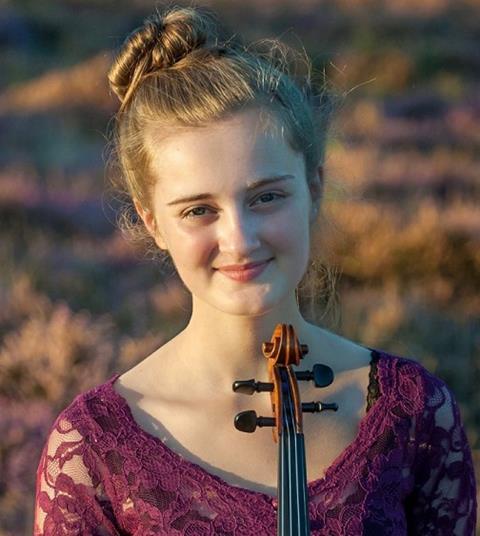 The 15-year-old, who will record an all-Mozart album for Warner this November, joins an impressive list of artists at Harrison Parrott, including fellow violinists Janine Jansen, Lisa Batiashvili, Patricia Kopatchinskaja, Gil Shaham and Christian Tetzlaff.