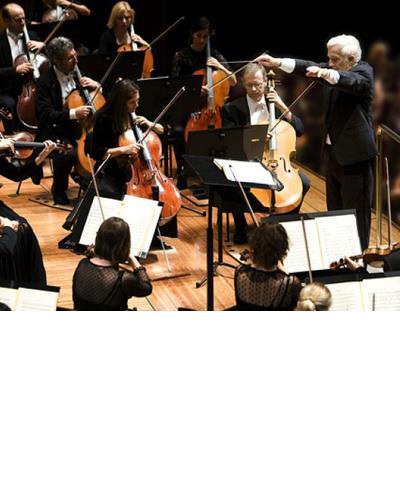 The Sydney Symphony Orchestra (SSO) has had to shelve a European tour planned for this November. The orchestra (pictured) was to have visited Germany, Russia and Armenia with principal conductor Vladimir Ashkenazy, who will be replaced next year by David Robertson.

The SSO's managing director Rory Jeffes explained in a statement that economic woes in Europe had scuppered the tour. 'As planning progressed, it became clear that the logistical and financial hurdles to be overcome are insurmountable in the current economic climate and it would not be in the best interests of any of the parties concerned to proceed with the tour,' he said.