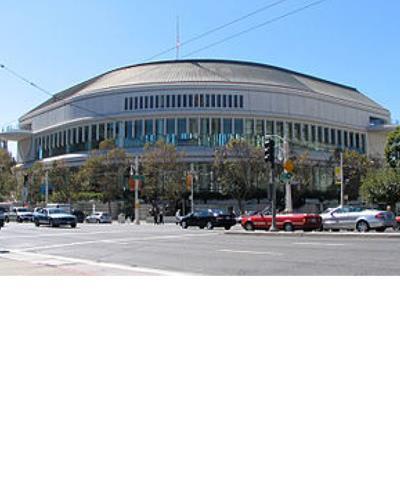 The San Francisco Symphony has been forced to cancel its tour of the US East Coast, after the orchestra’s musicians failed to come to an agreement with management over a new contract.

The four-date tour was to have included two concerts at New York’s Carnegie Hall, and one apiece at the Kennedy Center in Washington DC, and the New Jersey Performing Arts Center in Newark. Four more concerts have already been cancelled at the orchestra’s home venue, Davies Symphony Hall in San Francisco (left).

According to a statement from the management, the musicians’ union rejected the idea of a ‘cooling off’ period, put forward by a federal mediator. It also refused the management’s most recent proposal, for a new annual minimum salary of $145,979 with annual increases of one per cent and two per cent in successive years.

Before the musicians went on strike on 13 March, they had been playing without a contract since 15 February. In previous statements, the union’s negotiators have argued that orchestras in Los Angeles and Chicago receive around $7,500 more annually, and that the cost of instruments and living in the San Francisco Bay Area hurt their ability to compete with their peers nationally.