The violinist has spent 19 years in the role, following stints in the Honolulu and Cincinnati symphony orchestras 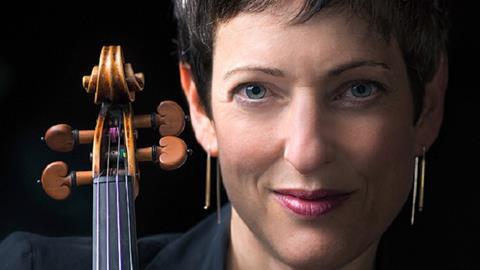 Pittsburgh Symphony Orchestra principal second violin Jennifer Ross has resigned after 19 years in the role, according to local media.

The violinist, who took up her post in 1998, has for some time been considering a permanent move to Jackson Hole, Wyoming, where she has performed at the Grand Teton Music Fesitval each summer for 35 years. She has previously been a member of the Honolulu and Cincinnati symphony orchestras.

The PSO now has three open principal positions, following the departures of concertmaster Noah Bendix-Balgley in 2015 and principal timpanist Ed Stephan in 2016.