As part of the Young Ambassadors scheme, Benedetti will help to support the professional development of NYO musicians and alumni, and students in their final and post-graduate years at UK music conservatoires 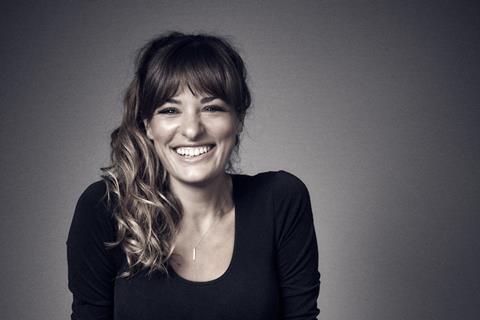 The National Youth Orchestra of Great Britain is joining forces with Nicola Benedetti, who has announced today that she will become an NYO Ambassador.

The partnership launches later this month, with Benedetti accompanying NYO’s 164 teenage musicians on their summer rehearsal residency. She will be performing the Tchaikovsky Violin Concerto as part of NYO’s sold out summer concert tour, touring Stoke-on-Trent, Saffron Walden and the BBC Proms 2019.

As part of the Young Ambassadors scheme, she will help to support the professional development of NYO musicians and alumni, and students in their final and post-graduate years at music conservatoires across the UK.

Benedetti commented: ‘I am thrilled to join forces with the National Youth Orchestra of Great Britain. The future of classical music in the UK rests on us all, collectively – to inspire a new generation of instrumentalists, educationalists and advocates. I am delighted to play a part in supporting these 164 musicians, and will take a keen interest in also supporting the huge network of teenagers they inspire with their playing. Let’s get started.’

Sarah Alexander, NYO’s Chief Executive and Artistic Director said: ‘We are so excited to be working with Nicola, an incredibly passionate and brilliant musician who devotes her time not only to performance, but also to sharing her love for music and expertise with young musicians coming up behind her. It’s this ethos that’s at the heart of NYO: every single one of our brilliant teenagers understands the power of sharing orchestral music with other teenagers. Through NYO Inspire they share their skills with other young people from all backgrounds, in areas of the UK where orchestral music opportunities in schools are dwindling, and with those who have the least access to musical opportunity.’

As an NYO Ambassador Nicola Benedetti will use her social media presence to promote NYO and its activity. In addition, she will engage with NYO’s community of supporters.