Ophélie Gaillard was robbed of the on-loan cello, her own Persoit bow – and her mobile phone 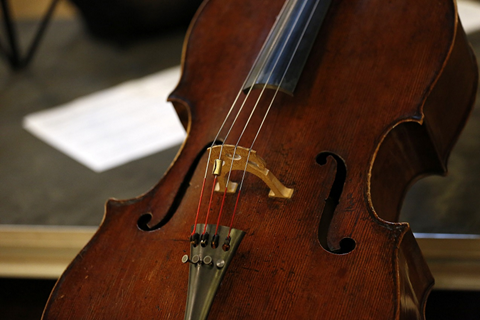 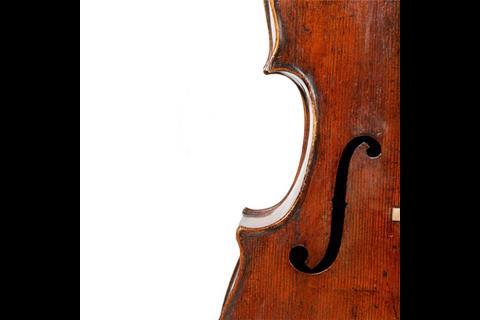 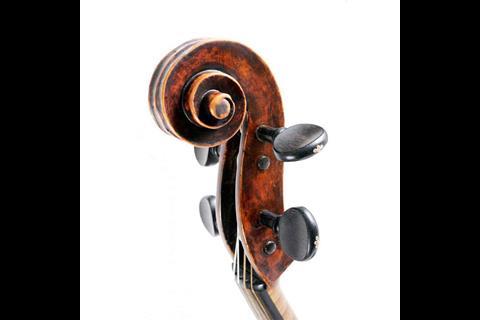 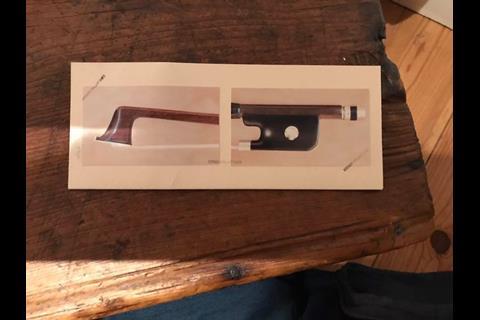 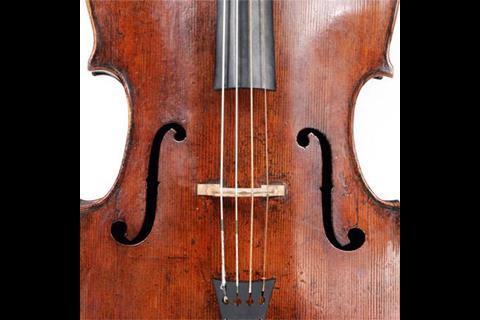 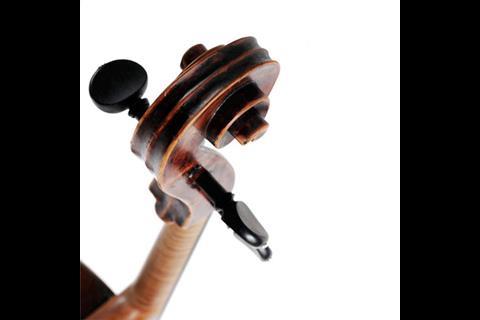 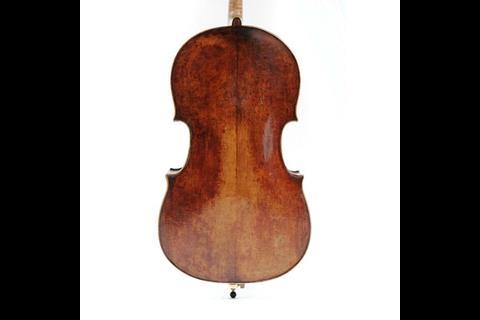 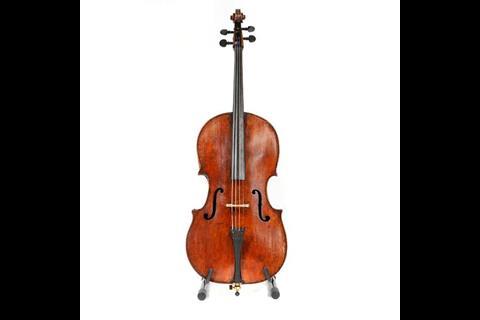 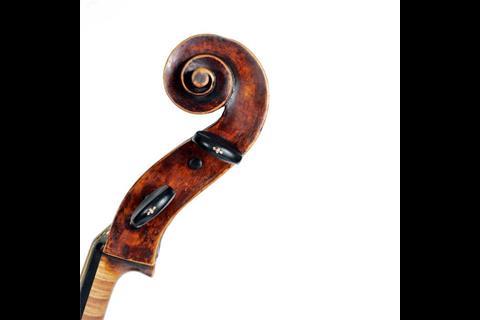 French cellist Ophélie Gaillard was robbed at knifepoint yesterday outside her home in the Parisian suburb of Pantin.

The assailant took her cello, a 1737 Francesco Goffriller on loan from the CIC bank. In the case was also a fine bow by Jean Pierre Marie Persois belonging to Gaillard. The added detail that her mobile phone was also taken perhaps suggests this was an opportunistic crime.

In a comment to France Musique Gaillard said: ‘Everything happened so fast. I saw his knife and I did not resist, I immediately gave him my cello and my mobile phone.’

Galliard posted the above series of photos of instrument and specified that it was in a burgundy hard case.

Instruments by Francesco Goffriller, presumed to be the more celebrated Matteo Goffriller’s son or younger brother, fetch hundreds of thousands of dollars with the French press suggesting a price tag of over €1m for the cello.