In focus: a 1720 cello by Michele Platner 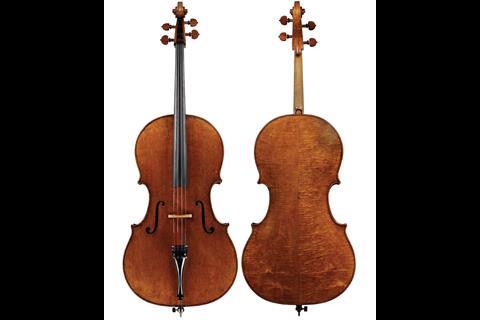 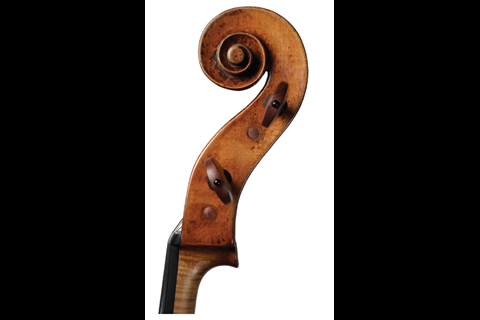 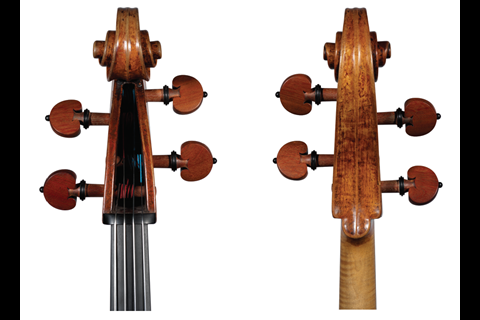 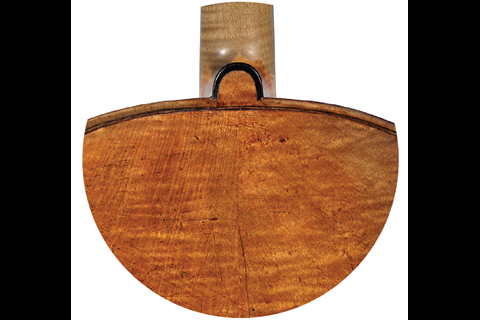 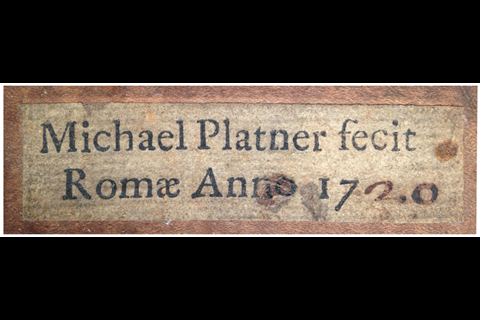 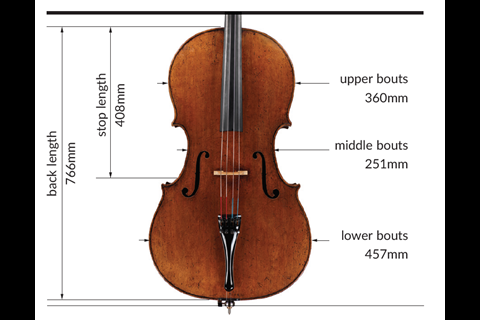 Christopher Reuning looks at an instrument which could be confused with one by Tecchler, but is actually by the other great Roman cello maker

It had been traditionally thought that Michele Platner was born in the Tyrol region of Austria and later moved to Rome, where he trained with David Tecchler, who was about 18 years his senior. However, research published in the 1980s by Patrizio Barbieri revealed that Platner was born in Rome in 1684 and baptised as Domenico Michele.

He was son of Alberto Platner (c.1642–1713), an instrument maker who emigrated from a German-speaking region as a young man. Only one violin with an original Alberto Platner label is known, but we know that he took care of the musical instrument collection of the important Pamphili family of Rome.

Although Tecchler might well have influenced the work of Michele, it is most likely that he trained instead with his father, Alberto. Michele took over the family workshop when his father died and continued to work for the Pamphili family. He died in 1752 and left his workshop and instruments to his nephew and pupil, the Roman maker Giulio Cesare Gigli.

Michele Platner’s instruments have often been confused with those of Tecchler, who is of course better known. It is fortunate that there are several fine Platner instruments, such as the cello shown here, that retain their original labels and help us to understand the subtle differences between these two great Roman makers.

W.E. Hill & Sons sold this cello in 1886 to the noted London collector and amateur cellist Ernest Sandeman, who was a son of a Bank of England governor. His impressive collection included violins and violas as well as notable cellos: the 1684 ‘General Kyd’ Stradivari, the ‘Kates, Sandeman’ Montagnana, the ‘Tignani’ Gofriller with rosette, the ‘Chimay’ Maggini and a Pieter Rombouts.

Sandeman died in 1936 aged 77, whereupon the Hills purchased the collection, including the Platner. Arthur Hill repeated the mistaken biography of Platner when he wrote about this cello in his diary in May 1923: ‘Tone of fine quality and great power, a grand bass to sit behind and pull at, as it responds nobly. Platner was a pupil of David Tecchler of Rome, and this bass is as fine as any by that master.’

The cello is now part of the collection of the Mariinsky Theatre in St Petersburg, Russia, and can be heard regularly during performances of the orchestra there.

This cello was originally of large size, similar to Cremonese cellos from the previous century, but it has since been moderately shortened at the two ends. The classical outline contrasts somewhat with much of Tecchler’s output, which often has a more unusual outline with splayed corners.

The f-holes are upright, conservatively designed and set far apart, which provide for a broad vibrating platform. Tecchler f-holes, by contrast, frequently show a more personal style with longer, sweeping wings and more curve in the stems.

The head is instantly recognisable as Roman, with strong similarities to those made by Tecchler. The dimensions of the volute from the front view are somewhat narrow, though not as extremely narrow as those that can often be seen in Tecchler’s work.

This article was originally published in the June 2015 issue