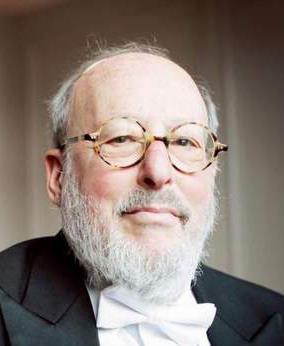 Maxim Janowsky, who played double bass in the Detroit Symphony Orchestra for 49 years, has died at the age of 70. He joined the orchestra in 1964 and played under six music directors, including Antal Doráti, Neeme Järvi and Leonard Slatkin.

Born in Hartford, Connecticut, Janowsky studied at the Tanglewood Institute, Interlochen Arts Academy and the University of Hartford. His teachers included Frederick Zimmermann of the New York Philharmonic, Georges Moleux of the Boston Symphony, and his own father, Isador Janowsky, who was principal bass of the Hartford Symphony.

Prior to joining the Detroit Symphony Orchestra, Janowsky played for four years in the Hartford Symphony and gave performances with the Connecticut Opera orchestra. During his time in Detroit, he taught at Wayne State University and Oakland University.

Janowsky was also a gourmet cook, and studied in Paris at the Cordon Bleu, La Varenne and Ritz Escoffier cookery schools.