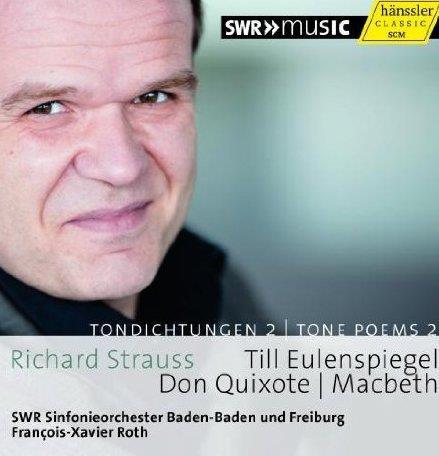 In 2012 the SWR Broadcasting Council voted to approve the measure in response to the high cost of running two separate orchestras associated with the station. However, a number of protests against the action have taken place during the last two years.

This week a proposed endowment model aimed at rescuing the SWR Radio Symphony was rejected due to a lack of funding commitment. The amount raised was well below the required sum of €11m. ‘There is a lack of commitment to provide the money necessary for the continued existence of the orchestra on a permanent basis,’ said SWR director Peter Boudgoust.

Nevertheless, protests are continuing, particularly in Baden-Baden and Frieburg, whose communities stand to lose their local radio orchestra when the newly merged ensemble takes up residence in Stuttgart.