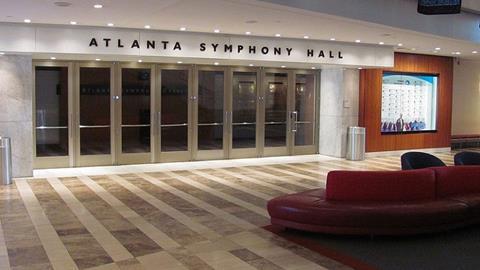 Created to restore eleven positions to the orchestra by 2018, the Endowment Fund has enabled six of the ensemble's nine new musicians to join the orchestra over the past year. The ASO plans to fill the remaining positions early in the 2017-18 season.

The Principal Tuba Chair, held by Michael Moore, will now be named The Delta Air Lines Chair in recognition of the company's generosity.

'This is a major accomplishment for the ASO – a critical and foundational step,' said ASO music director Robert Spano. 'We have much more work to do toward re-establishing the stability and vibrancy of our orchestra, but what a great moment to celebrate what has so quickly been accomplished. And to thank the many parties who have been so generous – not only with their money, but also time, passion and commitment. Here's to a bright future!'