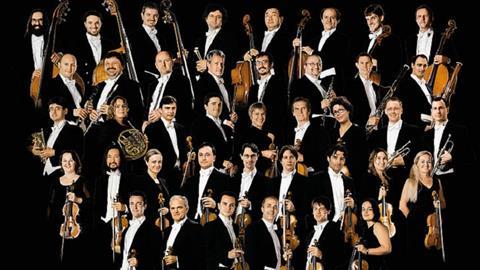 The 46 musicians and staff of Orchestra della Svizzera italiana (OSI) have been informed that their jobs may be terminated at the close of 2017 following cuts to the ensemble's funding by the Swiss Broadcasting Corporation (SRG).

It has been reported that in 2012 the SRG was paying the Swiss radio orchestra CHF 3.5m of its total CHF 8m annual budget. That amount has dropped to CHF 2m, and by the end of 2017 it is proposed that only a proportion of the ensemble's performances will receive funding. The orchestra will also be forced to rent performance space at the Radio Studio Lugano Besso from 2018 onward.

OSI Chairman Pietro Antonini described the dismissals as 'a precautionary measure', and stressed that the orchestra is still hoping to reach an agreement with the SRG.  The ensemble is also seeking further contributions by private sponsors and the municipalities of the Lugano region.

Founded in Lugano in 1935, the orchestra counts among its former principal conductors Mikhail Pletnev and Vladimir Ashkenazy. Current principal conductor Markus Poschner will lead the ensemble in a performance of Prokofiev's Second Violin Concerto with violinist Lisa Batiashvili tomorrow.