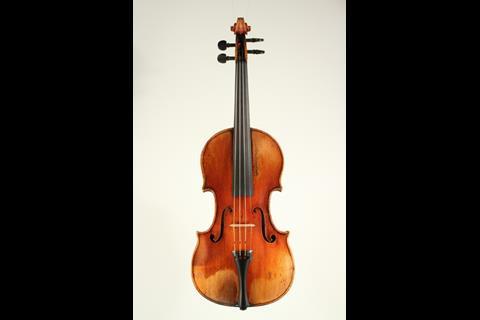 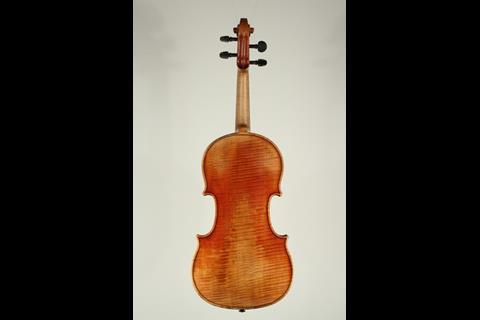 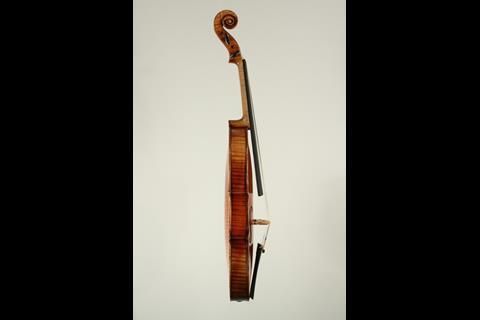 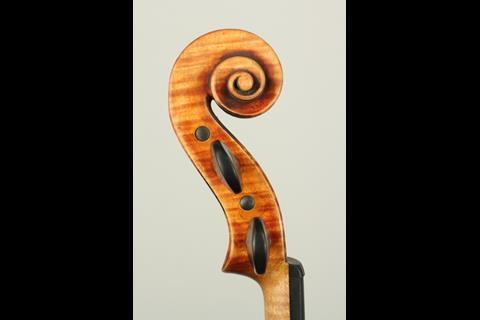 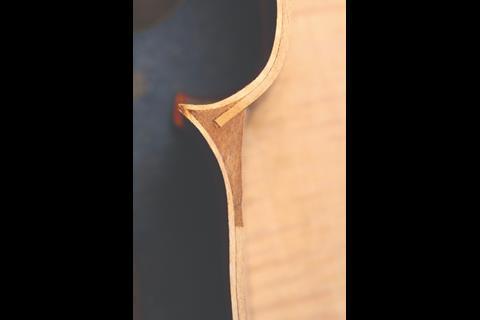 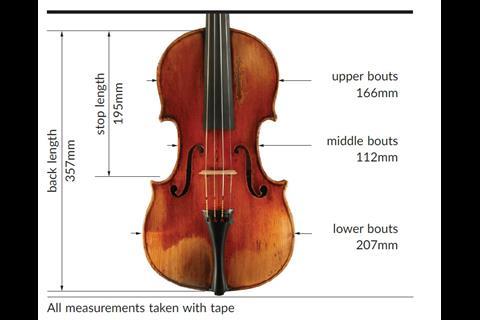 Georges Chanot was born in 1801 in Mirecourt, France. He learnt the craft of violin making from his father, Joseph Chanot, and moved to Paris in around 1819. Soon after he started there, he began to create cornerless violins (as did Jean-Baptiste Vuillaume around the same time). These were designed by his elder brother François Chanot, a naval engineer by trade, rather than a violin maker. This new design had relatively modest success.

At the tender age of 20, Chanot opened his own business in Paris, and remained active there until 1872. He then moved to Courcelles, a few miles outside the capital, where he continued to make new instruments, leaving his third son, Marie-Joseph Chardon, to run the Paris workshop. He died in Courcelles in 1883.

Along with Vuillaume and Nicolas Lupot, Chanot was one of the most important people in the 19th-century French violin world. Not only was he a great maker, repairer and restorer but he was also a shrewd businessman and expert on old instruments. In particular, his copies are highly prized by both amateur and professional players.

Once part of the collection of the Geneva-based maker Pierre Vidoudez (1907–94), this violin was played for many years by Swiss violinist Harry Goldenberg, a concertmaster for orchestras in Basel and Zurich. He later sold it to a former student, also a professional violinist.

Made in Paris between 1845 and 1850, the violin is a representative example of the 19th-century French school. Based on a Stradivari model, it was constructed on an interior mould. The top is made from two pieces of top-quality spruce with medium to large grain that become slightly larger from the middle of the table to the edge. The back is made from one piece of maple, with a deep flame going upwards to the right-hand side. There are two wooden pins, of very small diameter, in the upper and lower parts of the centre joint. All the blocks and linings are made from willow, with the whole thickness of the linings mortised into the corner-blocks.

The ‘white’ part of the purfling is made from maple, while the ‘black’ is from a stained fruitwood. In the corners one may see a more pronounced bee-sting than can normally be found, for example, on Vuillaume instruments.

The arching of the top is slightly more flat than that of the back. The f-holes, carved on a Stradivari pattern, are very clean-cut, with quite small nicks.

The beautiful carved scroll has been grafted on to the neck. It gives a slightly lighter impression then an original head from Stradivari’s ‘golden period’. The chamfers have been blackened.

The intense reddish–brown varnish has been applied on a stained golden-brown ground, in the French style. The antiquing, especially in the upper middle part of the back, is typical for Chanot, and quite unlike that of Vuillaume instruments.