In focus: an 1859 violin by Nicolas-François Vuillaume 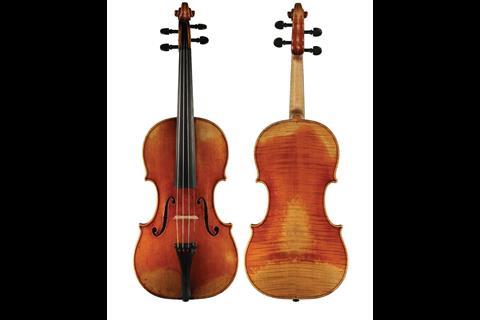 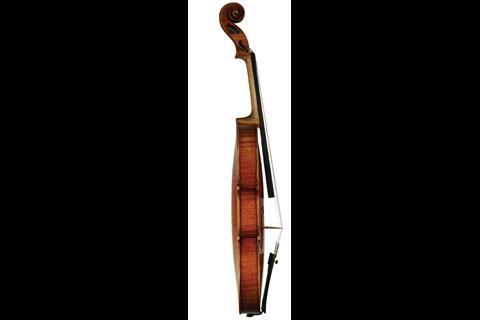 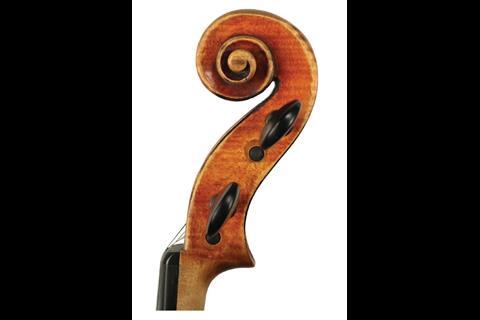 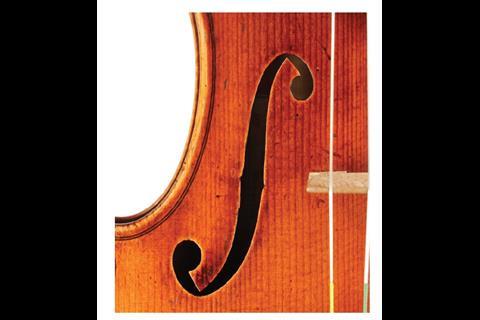 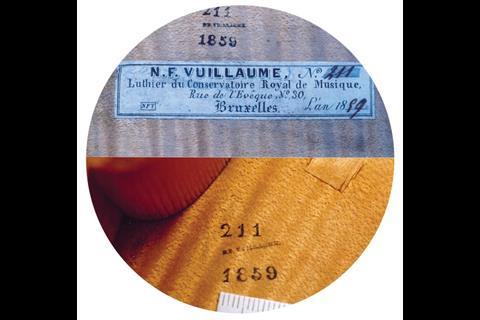 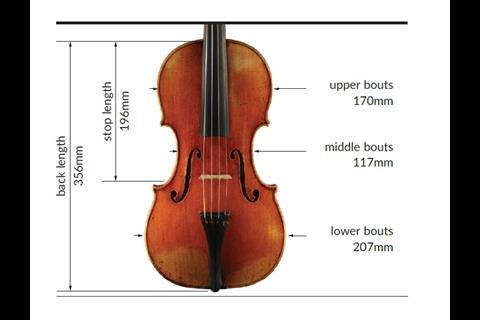 Nicolas-François Vuillaume was four years younger than his more famous brother, Jean-Baptiste. The son of violin maker Claude-François Vuillaume, he was born on 13 May 1802 in Mirecourt, where he learnt his craft. He joined his brother in Paris on 24 August 1824, where he became his first assistant. However, just four years later he and his sister Elisabeth left Paris and he opened his own workshop in Brussels, where he spent the rest of his career.

He was very active in Belgium as both a maker and an instrument dealer. He loved to travel – professionally and privately – and was financially successful. Like his brother in Paris, he invested in real estate; he maintained a close personal and professional relationship with Jean-Baptiste throughout his lifetime.

He died in Brussels on 16 January 1876 shortly after a stroke, only one year after his brother. Instruments made by Nicolas-François Vuillaume are still highly regarded by musicians. His Cremonese violins – mostly after Stradivari or Guarneri ‘del Gesù’ – show the influence of Jean-Baptiste’s making style.

PROVENANCE This 1859 violin was the property of a Swiss family for many decades. Since last year it has been in the possession of a very talented professional player.

FORM AND CONSTRUCTION Made in Brussels, and with the maker’s opus number 211, the violin bears its original label and brand marks. It displays the typical French style of violin making of the 19th century: a free interpretation of the work of Guarneri ‘del Gesù’ while also recalling the instruments of Jean-Baptiste Vuillaume. The maker was too meticulous a craftsman to produce an exact replica of a ‘del Gesù’ masterpiece. His models are of larger dimensions than the original Guarneris, as this violin exemplifies.

The instrument was constructed on an interior mould. The belly is made from two pieces of top-quality spruce, of medium to large grain. The back is made from two pieces of attractively flamed maple, with ribs and scroll to match. Two marking pins can be seen in the upper and lower part of the centre joint next to the purfling. The linings, bottom-block and all corner-blocks are made of willow, with the linings mortised into the blocks.

EDGEWORK AND PURFLING The white part of the purfling is made from dense maple, while the black strips are from stained wood. The slightly smoothed edgework is very precise and equal around the whole of the instrument.

ARCHING AND F-HOLES The arching is quite full but not too high, and very well equilibrated. The stems of the f-holes have a distinct oval outline, which has been carefully cut out with fine nicks.

SCROLL The scroll shows a heavier and more massive design than those of instruments by Jean-Baptiste Vuillaume, but it has been very well carved with slightly smoothed chamfers that were originally marked with a black dye.