Instrument may be saved from sale of artworks 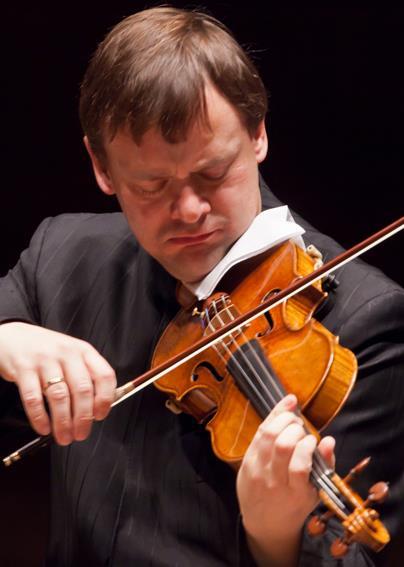 Frank Peter Zimmermann (pictured) could be allowed to keep hold of the 1711 ‘Lady Inchiquin’ Stradivarius violin, contrary to reports published last week in the German press. The instrument, as part of the extensive art collection held by the defunct WestLB banking firm, might still be sold off by the bank’s legal successor, Portigon Financial Services AG. However, a spokesperson for the European Commission’s Ministry of Finance has apparently contradicted the statement made by Kai Wilhelm Franzmeyer, Portigon’s chief executive, that there was ‘no alternative’ to the sale ‘owing to requirements laid down by the European Commission’.

‘An obligation to sell off the art collection does not exist,’ the spokesperson clarified in a statement to the Rheinische Post newspaper, adding that ‘the decision to sell off any artworks rests entirely with the company’. The total value of the collection, which comprises some 400 items including paintings by Picasso, Dalí,  and August Macke, is estimated at €100–150m.