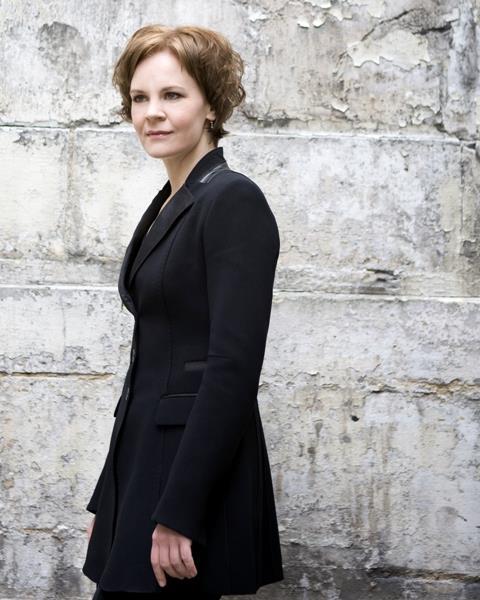 Susanna Mälkki has been appointed the Helsinki Philharmonic Orchestra’s first female chief conductor from autumn 2016. She succeeds present chief conductor John Storgårds on an initial three-year term, and will conduct between eight and ten productions per year, in addition to tours and recordings.

Currently principal guest conductor of the Gulbenkian Orchestra in Portugal, and a regular guest conductor in concerts halls and opera houses in Europe and America, Mälkki previously served as principal cellist of the Gothenburg Symphony Orchestra before turning her attention to conducting in 1998.

‘It is with the greatest joy and pride that I will take on my new position with the Helsinki Philharmonic Orchestra,’ she said. ‘This orchestra has played a central role in the musical history of my country for well over a hundred years, having premiered a large number of works by Jean Sibelius among others. It's been led by some of the finest Finnish conductors and many of its musicians are my old colleagues; all of which makes it a very special connection indeed. I am greatly looking forward to this collaboration.’