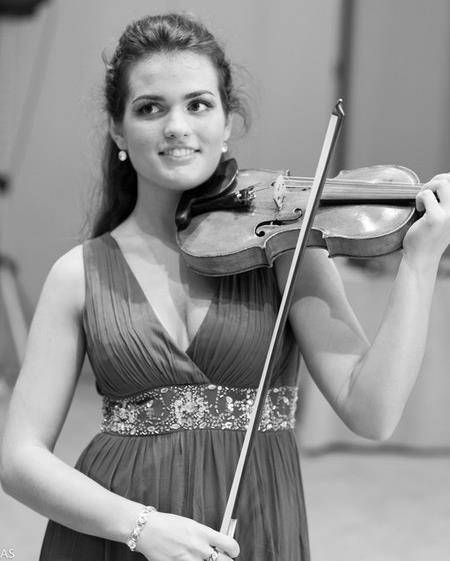 Rennosuke Fukuda, 13, from Japan, won first prize in the junior division, and also received an award of 5,000 euros to help fund his further studies. Second prize went to Jaewon Wee from South Korea, and Ziyu He, from China, took third prize.