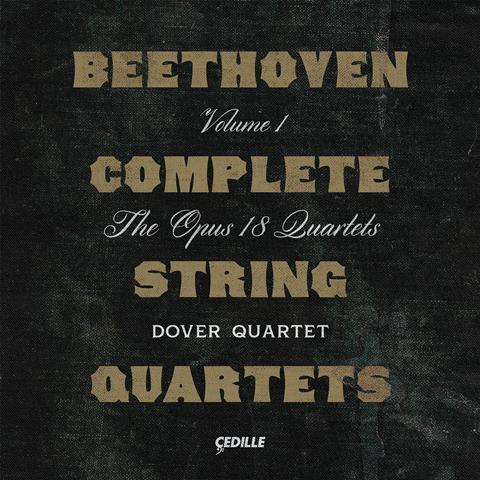 In the November 2020 issue of The Strad, the four members of the Dover Quartet discuss the first recording in their new Beethoven cycle. ‘We certainly waited to record the cycle until after performing the quartets in concert a number of times,’ recalls violist Milena Pajaro-van de Stadt. ’But because we revere and idolise Beethoven as a composer, we have been searching for a kind of perfection and a way to encapsulate his vision – a mindset that, taken to extremes, can get in the way of the process. We’re constantly reminding ourselves to play on this recording as if we’re performing in concert.’

The first CD in the cycle, featuring the first five string quartets, was released by Cedille Records in September. We have ten copies to give away. For your chance to win one, click here to submit your details.