In focus: 1953 violin by Giuseppe Ornati 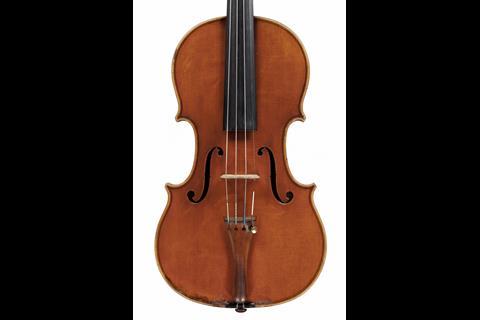 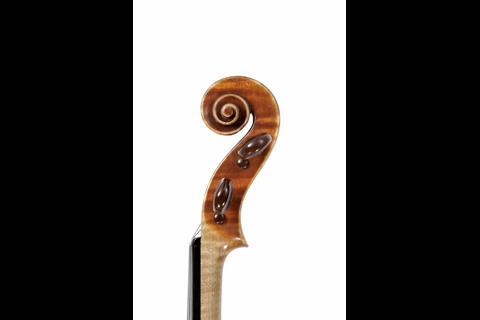 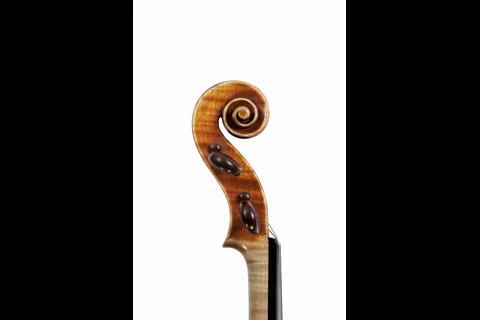 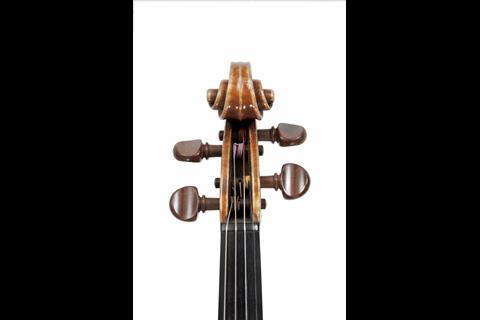 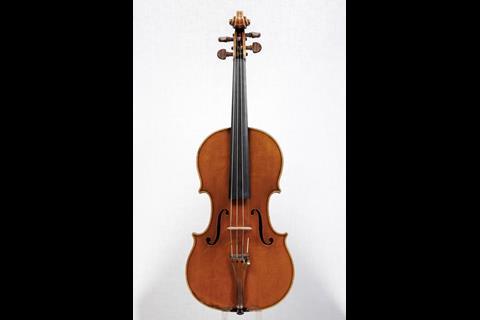 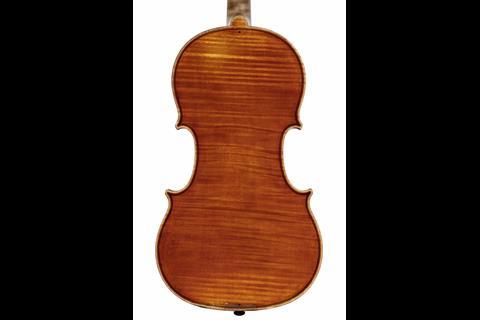 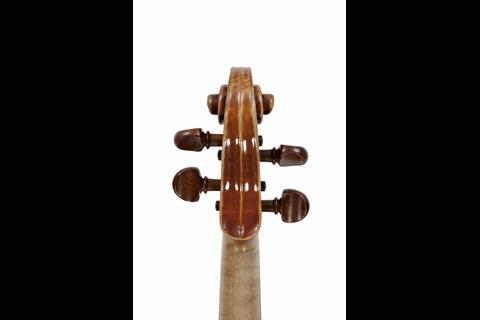 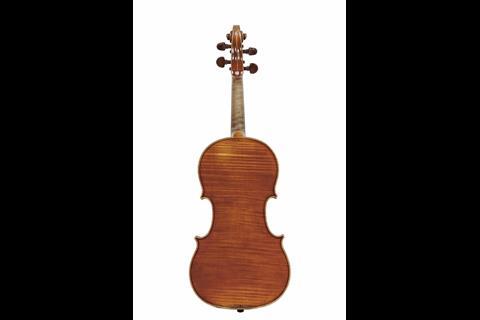 A maker and also tutor at the Cremona International Violin Making School, whose influence was keenly felt among Italian luthiers during the latter part of the 20th century.

Born in 1887 in the small village of Albairate near Milan, Giuseppe Ornati  was introduced to woodworking as a young boy. In 1901 he arrived in Milan, where he soon began working for the luthier Carlo Moneta. Two years later he entered the workshop of Leandro Bisiach. With direct access to the work of the great Cremonese makers, Ornati learnt the principles of classical violin making, also becoming lifelong friends with Bisiach and his family. Ornati opened his own workshop in around 1919 and soon gained a reputation for quality and skill.

From 1961–63 he was a tutor at the Cremona International Violin Making School. Although Ornati never trained young makers in his workshop, his influence was keenly felt among Italian luthiers during the latter part of the 20th century. His models and style are still apparent in the work of violin makers today.

Made in 1953 in Ornati’s mature period, this violin was built for the Italian Quartet’s first violinist Paolo Borciani.

The instrument was made using an interior mould. The archings on both sides are 15.7mm high. On the front, the arching is quite full in the C-bouts and straight along the profi le until after the corner-blocks. The arching of the back is slightly more hollow in the C-bouts. The violin’s interior displays Ornati’s customary neat, clean workmanship. The blocks are made from medium-grain spruce and the linings, mitred into the corner-blocks, are made of light willow.

The edgework has outstanding elegance and balance. The scoop is gentle and well rounded, though not over-rounded, and the carving in the corners refl ects Ornati’s knowledge of Stradivari’s work. The purfling is made from maple and ebony; the thickness of the three strips together is 1.2mm, with the outer ebony strip set 3.5mm from the edge. The edge thickness is 4mm and the overhang at the sides is a uniform 2.5mm.

According to the maker’s certificate, this violin was made from Ornati’s own personal model. Stradivari’s influence is evident, however, particularly in the f-holes, which show a calibrated scoop in the flanks, delicate nicks and a gentle chamfer in the upper eyes. This sense of roundness, smooth finishing and perfectcarving is apparent in the scroll, where – as in every part of the instrument – Ornati tried to remove all visible signs of gouges and scrapers, and no compass pricks or centre line are visible in the head. The scroll’s chamfer has been smoothed confidently, and the edges were probably unvarnished with a solvent and then finished with some colourless varnish.

The instrument’s orange–brown varnish now has a small amount of craquelure. It was applied over a golden yellow ground.

The label is signed by the maker with a brownish ink. The elegant capital ‘O’ of Ornati’s signature resembles a treble clef. Slightly above the label, in the centre of the instrument back, is the oval branding: ‘Giuseppe Ornati – Milano.