10 views on dynamics for bowed strings 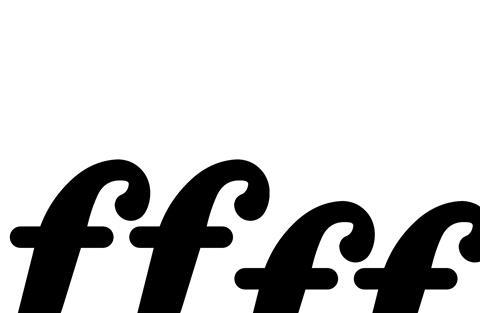 Different tonal dynamics may be achieved entirely through bow-pace variety, that is, without introducing the complementary factors of pressure and position at all. A midway bow-position will allow considerable dynamic variety alone.

The student must learn that all dynamics are relative; individual reaction to dynamic indications cannot be absolute. Regardless of the dynamic marks, the musically important aspect of each bar(s) must be heard. This may mean playing a “p” solo louder, or a “forte” chord softer. Musical clarity is more important than “correct” dynamics.

A rise in the intensity of the sound (even with a minimal change in volume) creates psychoacoustically the experience of increasing excitement, while a decrease in intensity conveys a relaxation.

I tell my students to play very slowly, exaggerating the dynamics – piano more piano, forte more forte. Then they gradually come back to the normal tempo while keeping the same approach to the music. It gives tremendous results.

I got the idea from Sviatoslav Richter, with whom we used to play piano quintets. He’d say: ‘Let’s play piano, but pretending we are playing forte’. That is, put everything into the sound, but keep it piano. We’d do this before a concert. Then when we went on stage, suddenly we’d feel that our sound was very deep. 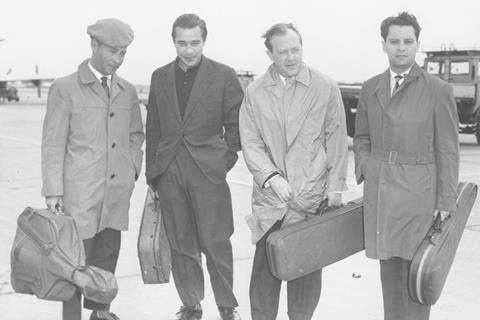 Practise more quietly: it’s important to practise and rehearse at softer dynamics. Save high volumes for the concert and avoid practising in small rooms with hard surfaces – the smaller the room, the greater the risk. We all sound fabulous in tiled bathrooms, but playing in such spaces can be harmful to our hearing.

String players who have mastered the messa di voce have mastered its preparation and are therefore permanently ready to execute a crescendo on the down bow or the up bow, at the heel or at the tip, on long or short notes. Let’s call it ‘being ever ready for a change of dynamics that doesn’t disturb the instrumental mechanism and the tone colour it produces.’

Read: Young students must learn to listen if they are to practise effectively

Bow speed when considered alone seems to have a linear relationship to dynamics: faster = louder; slower= softer. But dynamic changes often imply colour changed and therefore unexpected solutions can yield the most effective results. For instance, pianissimo is not piano with something subtracted; it is an intensification of the piano gesture. I usually think of piano as a warm dynamic and pianissimo as cool. Therefore, I usually play pianissimo with a faster (and lighter and further-from-bridge) bow stroke than piano.

If it’s challenging to maintain dynamic control over a single, long note, imagine how hard it is to master dynamics while changing bows, crossing strings, using double-stops and so on. All technical and musical events contained in every phrase constitute provocations to the player’s capacity to execute a perfect messa di voce.

The louder the dynamic or the stronger the attack, the more firmly you may need to hold the bow. Holding the bow too tightly causes problems for many players, but again there is nothing wrong with doing this when necessary, as long as it does not become a fixed way of playing.

It is in orchestral playing that the greatest range of sound and dynamics is possible. Sometimes you have to play so quietly that you barely make any sound at all; or so powerfully, or so accented, that it is almost rough. Yet thirty-two violins playing that softly, or that forcefully, creates an overall tone that is tremendous.

It is in solo playing that the narrowest range exists: it is very rare that you play so quietly that if you gave any less you would not be playing at all; or so loudly that your instrument itself seems to be suffering.

The trick of giving an impression of piano lies in the degree of smoothness of the bow and lack of accent. Try it both ways: first play a phrase as if it were marked forte, the hair about a centimetre from the bridge and each stroke beginning with accents created by extra bow-speed and weight. Then repeat at the same point of contact but play entirely smoothly, joining each stroke to the next seamlessly. Both will be more or less at the same volume, but the character will be markedly different.

On records by Kreisler, Busch or Jacques Thibaud you will hear many vocal effects: not just the parlando, but the messa di voce, in which the volume is gradually increased and then diminished, the mezza voce, or half-voice, and the sotto voce,

a vocal kind of pianissimo – Beethoven sometimes calls for it but his pleas often go unheard. Many of our period instrument players like to think their Baroque bows give a messa di voce effect but it is often so automatic it can drive you mad if your ears latch on to it.