Drink and drug addiction is rife in the classical music world, says cellist

The comments were made by a former National Youth Orchestra musician taking part in new documentary, ‘Addicts' Symphony' 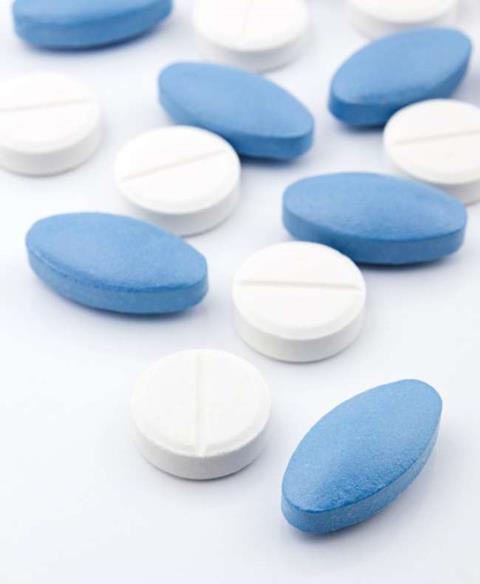 Drink and drug addiction is endemic in the world of classical music, a musician has claimed. Cellist Rachael Lander, who appears in forthcoming Channel 4 documentary, ‘Addicts’ Symphony’, says many musicians use beta-blockers and alcohol to combat performance nerves.

‘Addiction problems are widespread among classical musicians, for many reasons,’ she has told Radio Times. ‘There is the lifestyle, the odd hours, working weekends, post-concert socialising. Many players use alcohol and beta-blockers to control their performance anxiety and then, after the “high† of a performance, musicians can struggle to “come down† and therefore drink to relax – which becomes habitual.’

Currently a session cellist for pop bands, Lander is a former member of the National Youth Orchestra who suffered from panic attacks on stage from the age of 14.

‘I remember being in the National Youth Orchestra as a teenager, and we were doing the BBC Proms. I had this overpowering feeling of not being able to move in the way I wanted to – I felt trapped. I couldn’t cope with the adrenaline and I felt myself tipping into panic attacks. When I drank, these attacks stopped. I also took Valium and beta-blockers. So you could block the adrenal gland and still hang on to your mental capacity.’

The documentary, about addiction and the transformative power of music, features a project, which took place in autumn last year under the leadership of the London Symphony Orchestra’s Discovery programme. The scheme aimed to help a group of ten musicians, whose lives had been affected by addiction, and culminated in a performance with LSO players at LSO St Luke’s.

The documentary is due to be broadcast on 27 August.